In addition to offering #1 inflatable rentals in Cleveland, we also offer: Party Rental. So if your kids are tired of this year, then you might consider Party Favor Event Rentals for your next event so they can have a blast with their friends outside in the backyard. We have a large selection so, be sure to check out all of our equipment.
Party Favor Event Rentals is your high quality source for inflatable rentals. We love providing the best quality for your money in the area. With every customer and every event, we focus in on providing world-class service so you can focus on having FUN. We also just love providing safe and clean equipment at the most competitive pricing around. Each rental is cleaned and sanitized after every event guaranteeing satisfaction. We follow the rigid safety guidelines and we will not ignore your safety for more business.
Party Favor Event Rentals has everything you need to throw unforgettable, once in a lifetime parties. Whether it’s in your backyard or a big company event, we want to make sure your event is a fun, relaxing experience from beginning to end.

Party Favor Event Rentals have been providing the best rentals to the Cleveland area for a long time, so you can trust us with handling your inflatable rental needs. We’ve done a big number of events during the last few years from small to big, but all are handled with the most care. So don’t hesitate to think about us for your next event.
You might want to consider these other items in Cleveland:
Bounce House Rental, Party Rental, Photo Booth Rental, Tent Rental, Water Slide Rental 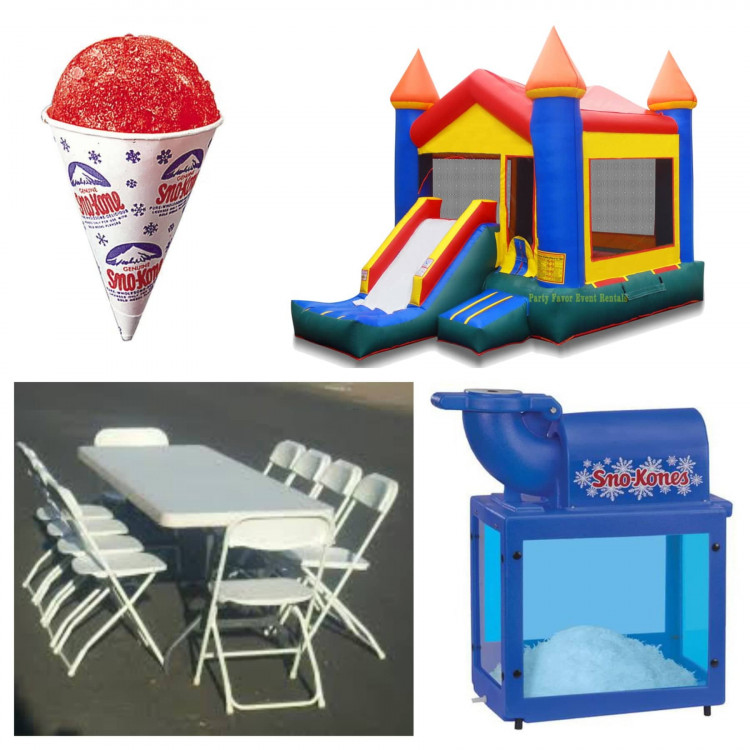 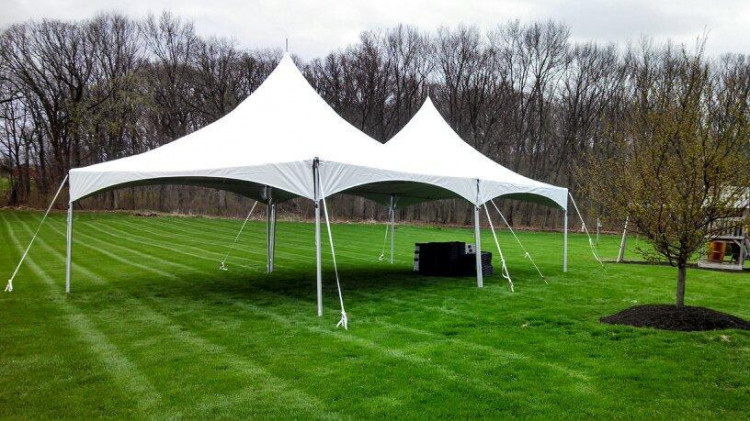 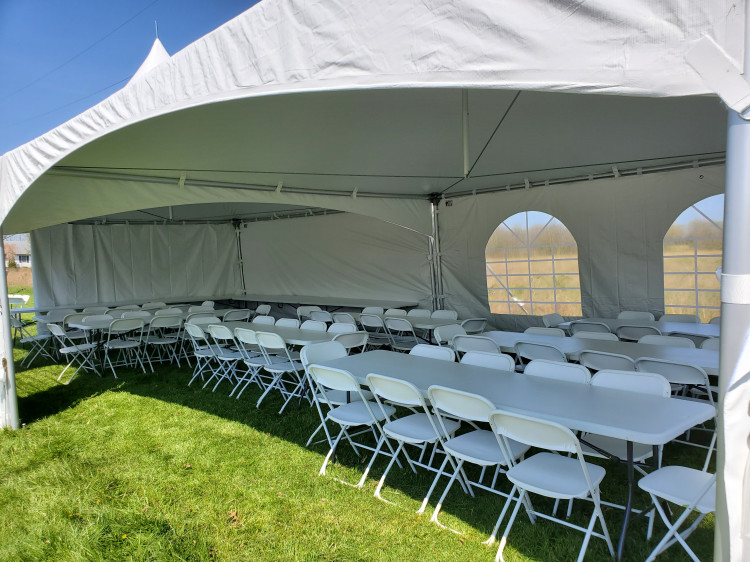 Party Favor Event Rentals rents out all kinds of stuff, including: Bounce House Rental. While we are focused on inflatable rentals, you can also rent other items. If you just want a inflatable rental for your own yard, at a park, or indoor – we can do that. We also do larger event rentals for non-profits, schools, and carnivals. Give us a call if you want a quote.

Our inflatable rentals are available for rent around Cleveland. So if you are wanting to have get-together in Cleveland, you should definitely consider hiring us for your inflatable rental. Top notch parties like the one you are planning need #1 equipment, and you can get that from Party Favor Event Rentals.

Cleveland, Ohio is a city located in the northeastern part of the state of Ohio. It is the county seat of Cuyahoga County and the state’s second most populous city after Columbus. Cleveland is a major cultural hub in the United States and is home to numerous museums, galleries, and performing arts venues. The city is also known for its sports teams, including the Cleveland Indians baseball team and the Cleveland Browns football team.

Located on Cleveland’s waterfront, the Rock and Roll Hall of Fame pays tribute to the history and legacy of rock music. The museum houses a collection of artifacts and exhibits on the history of rock music, as well as a concert hall and theater. Cleveland is a big sports town and so the other hot spots in town are often Progressive Field where the professional baseball team, the Cleveland Indians play and First Energy Stadium where the city’s football team, the Cleveland Browns play.

If you are a fan of the arts there is plenty to do and see in Cleveland as well. One of the most acclaimed orchestras in the world, the Cleveland Orchestra has been based in Cleveland since its founding in 1918. The orchestra performs at Severance Hall, which is also located in the University Circle neighborhood. The city also hosts one of the most prestigious art museums in the United States, the Cleveland Museum of Art is home to a world-renowned collection of paintings, sculptures, and other works of art. The museum is located in the University Circle neighborhood of Cleveland.

Cleveland is home to a diverse range of restaurants, catering to all budgets and tastes. For a quick bite, head to one of the many Cleveland-style pizzerias or ethnic eateries. For something more upscale, check out one of the city’s fine dining establishments. An upscale American restaurant located in the Cleveland Cleveland Playhouse Square district, Lola is owned by celebrity chef Michael Michael Symon. The restaurant features a seasonal menu with locally sourced ingredients. A popular Cleveland restaurant known for its New American cuisine, The Flying Fig is located in the Ohio City neighborhood. The restaurant sources its ingredients from local farmers.

Have questions? We have answers! Can’t find what you’re looking for or curious about one of our products? Don’t hesitate to give us a call or use our contact form to reach out to us anytime!